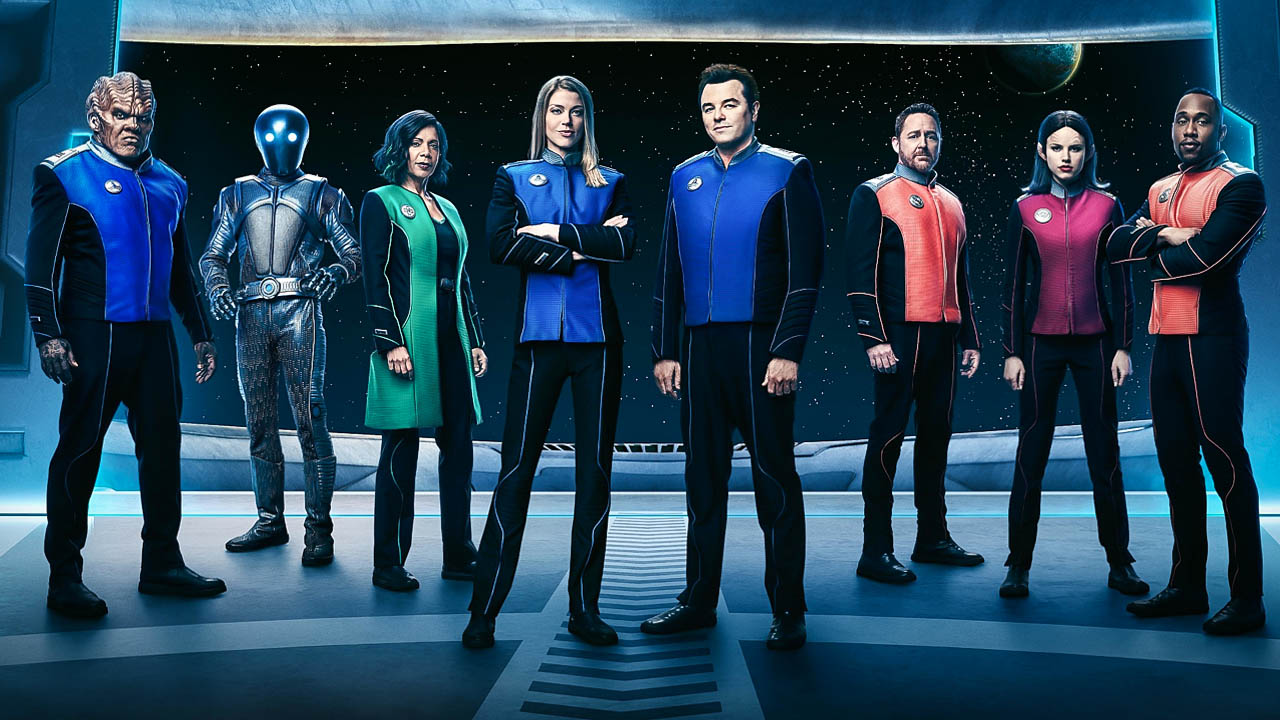 The Orville has been the little Star Trek parody for two seasons. The Orville, like its Trek ancestors, has amassed a small but mighty fandom. Orville Season 3 has been ordered by Fox as a reward for that fanbase. However, it will not be broadcast on Fox.

During Comic-Con 2019 San Diego, the creator of Orville Seth MacFarlane confirmed that the show will be heading to Hulu for its third Season. That’s correct. The Orville will no longer be broadcast on Fox. It’s now available exclusively on Hulu. The shoe appears to fit, given both Hulu and the show’s old network home, Fox, are owned entirely by Disney.

We will guide you through each & everything you need to know of Orville Season 3 including the release date, cast, characters 7 possible plots. Let us begin. 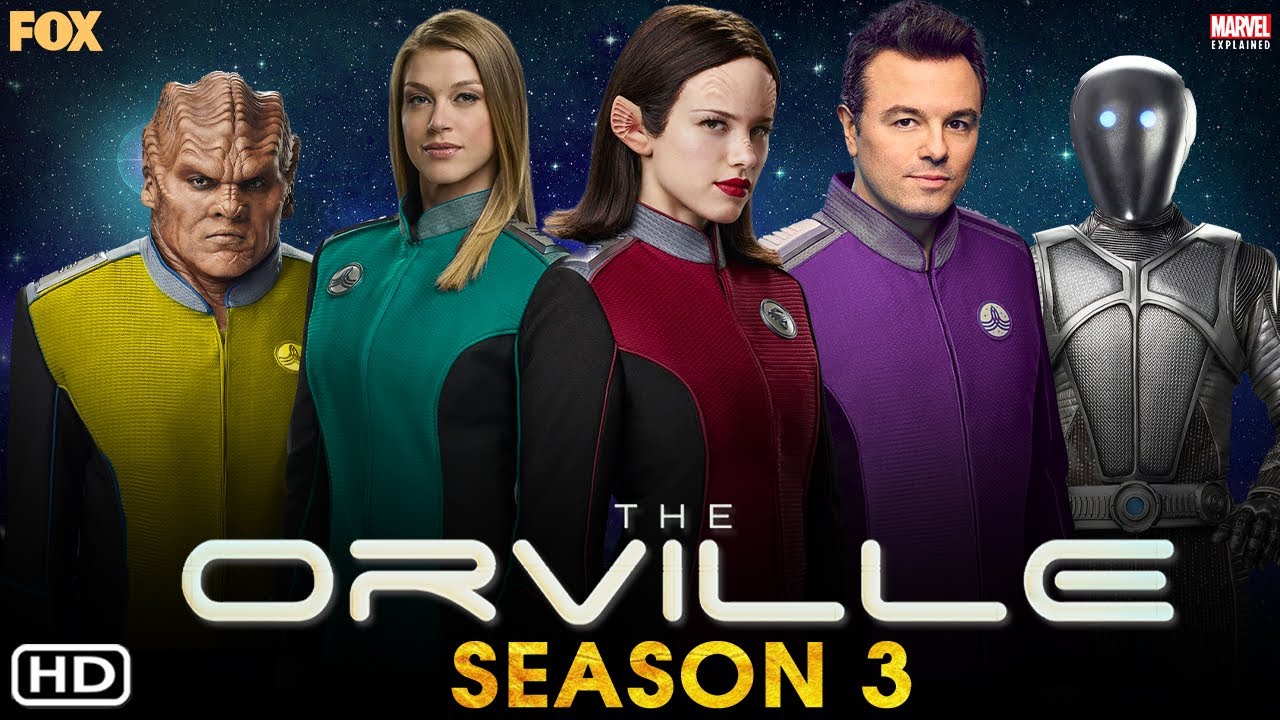 We have no specific sources or solid evidence to give a forecast of the premiere of the Orville Season 3 especially since the switch to Hulu. The first season of Orville premiered in September, but the second season of Orville was delayed until February due to a midseason scheduling conflict. It isn’t expected to premiere soon.

Here is a list of all the cast & characters of Orville Season 3. Read below.

Orville Season 1 had 12 episodes in total whereas there were 14 episodes in Orville Season 2. But for the upcoming season, it is expected that it will have a total count of 11 episodes. This makes all the seasons with a total of 37 episodes over the course of 3 seasons. 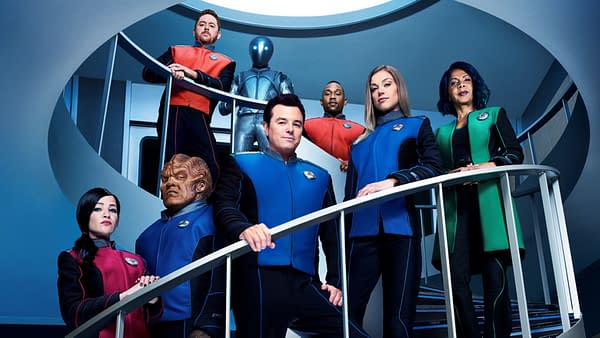 The Orville Season 2 ending, like many others in today’s television world, might have worked as a season or series conclusion.

The show’s brief time travel plotline came to a satisfying conclusion. However, with next season on the coming, the tale will most likely move immediately into The Orville and its eclectic crew’s next adventures.

While you’re ready for season 3, it is to premiere, mark June 3 on your calendar.

The executive producer of Orville, David A. Goodman,  colorist Michael Atiyeh & artist David Cabeza will release two new comics titled The Orville Season 2.5: Launch Day. “An ostensibly hostile Krill ship crosses into Union space, and the Orville interferes”. Captain Mercer discovers they’re on their way to a planet that mysteriously departed the Union years ago. The Krill plans to launch a preemptive strike against the assumed weapon after scanning a moon-sized structure above the planet. Is it, however?”