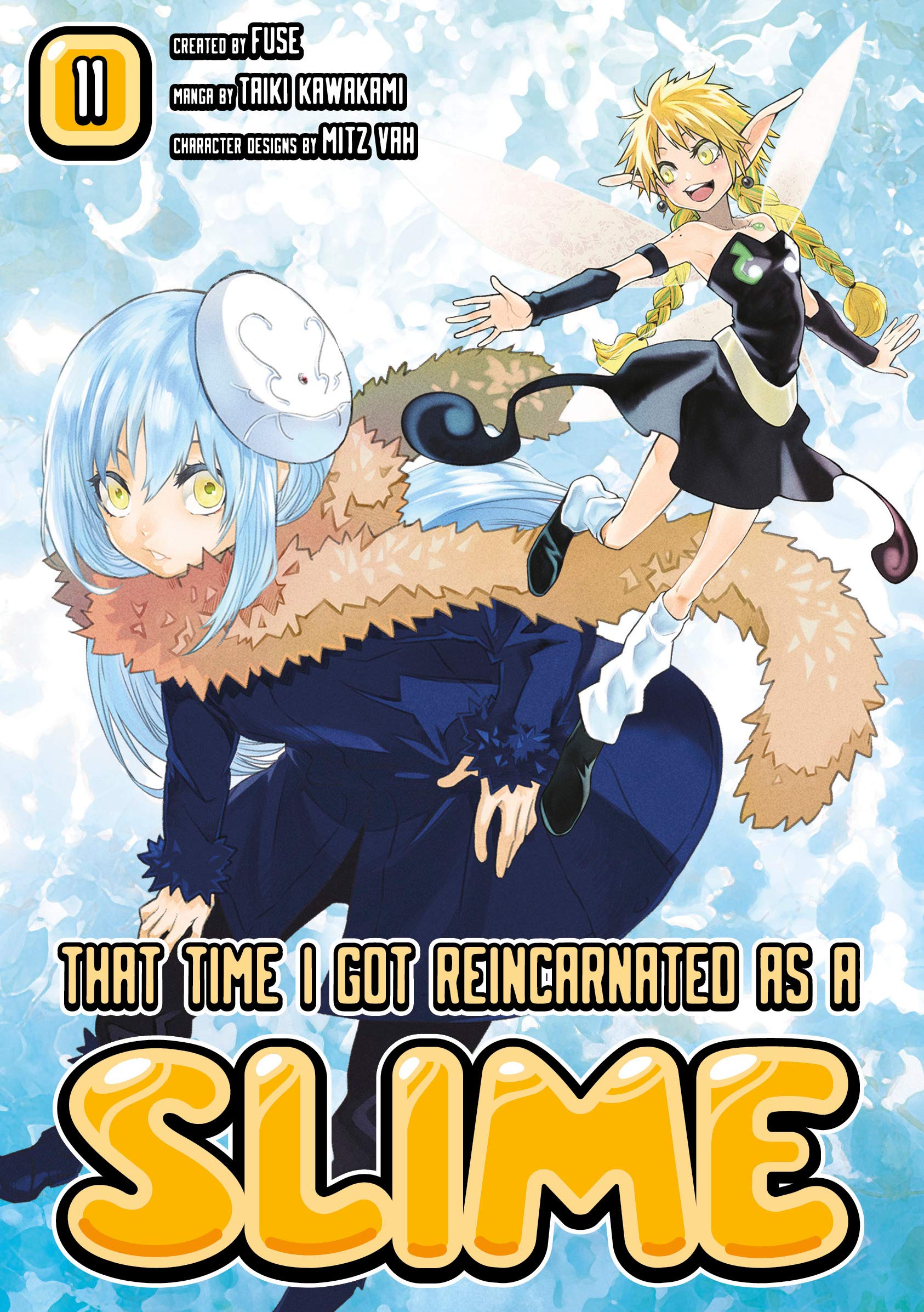 “That Time I Got Reincarnated as a Slime” manga is a story about a boy who transforms into a slime. The story is quite interesting. This genre comes under the category of light novels. With a unique storyline, Fuse brings yet another dynamic world named “Sword and Sorcery World”. The audience loves these kinds of adventurous stories and their conclusion. You will also feel contentment after seeing it. Manga is one of the art forms that is used in comics. Japanese culture is the pioneer of this kind of artform. It’s not just the storyline but also the illustration that gives it popularity among other nations.

The story revolves around a thirty-seven-year-old boy named Satoru Mikami. The boy does not feel happy in his surroundings and later on, gets death from a robber. But, unlike all deaths, his death proves to be a rebirth for him. He gets another life, another world in the form of a slime monster. Later on, the boy acknowledges some new powers that excite him to create a world of its own.

You will get amazed by the mind-blowing strategies used by the protagonist to defeat his enemies. Well, the hero does not have any girlfriend but he transforms into one by absorbing the dead girl’s body with its slime. A boy turning into slime and then into a girl makes it a unique and special piece of writing. The protagonist presents three different worlds with three different personalities.

The plot of the Story 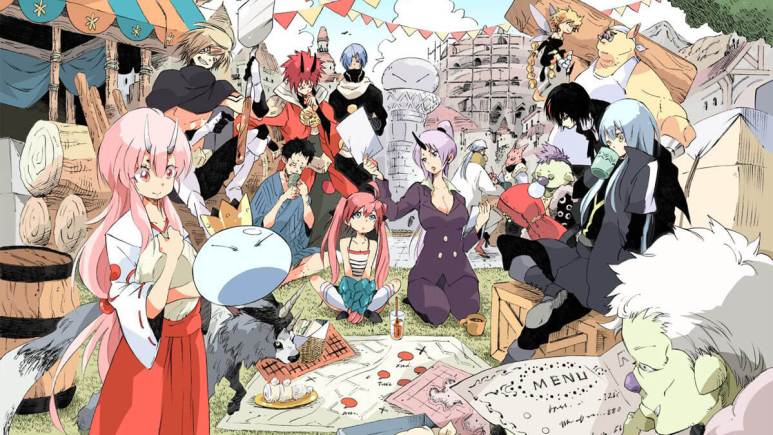 The story is based in Tokyo where a 37-year-old Satoru Mikami lives. He offers a contentment attitude towards his life. In the initial phase, you can witness his simple behavior. When he goes to meet one of his colleagues, a robber stabs him and kills him. Then, he hears a voice telling a series of commands that are hard to understand. The protagonist finds himself in another world after getting consciousness. He then finds out that he is no longer a human but reincarnated into a slime.

This makes the scene quite interesting and unfamiliar. Now, the new journey takes shape as he needs to encounter each enemy that appears into different figures. As the novel proceeds ahead, we are driven into the adventurous ride that makes him learn several other things. Moreover, some abilities like Predator also get developed in this new phase. Predator enables the slime to mimic and devour anything, from the appearances to the skills.

In one of the episodes of the novel, we have encountered Storm Dragon who was prisoned for 300 years as the dragon put a whole town into the fire. By seeing the captive dragon, Satoru does not resist himself to help him out and befriends him for the upcoming adventure. Dragon also accepts his support and promises to provide the nation Rimuru Tempest in exchange for his help. Then, they together take an adventure and get everything that comes in their way. You will not feel bored in their adventurous and fun-filled tasks. 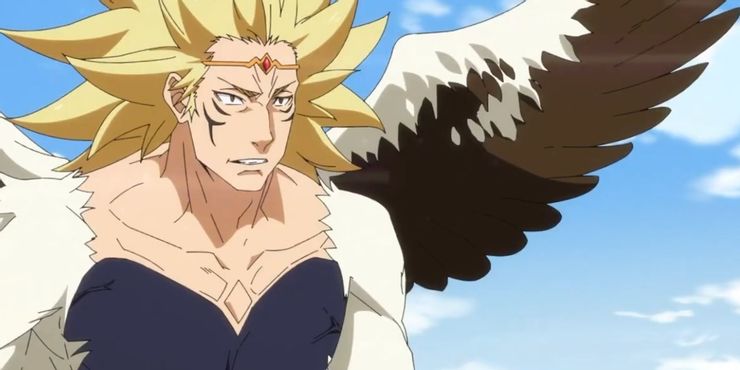 If we talk about the manga then many viewers have reviewed it best for its detailed artwork. Many elements are added in the story that connects it beautifully with the audience and thereafter keeps in engaging them. Slime has some references in the Tensei Shitara Slime Datta Ken universe. It is supposed to be the weakest monster in the universe. But, Satoru proves to be a powerful monster by defeating all of his enemies around him. He gains his freedom and power back which becomes lost in the city life. Also, his new name Rimuru Tempest and new figures strengthen his existing power that will diminish everyone who appears in front of him. This proves to be a really engaging and beautiful story for the viewers who want to see something magical and unusual. Without any romantic portrayal, the writers enlist it in the watchlist of many viewers. 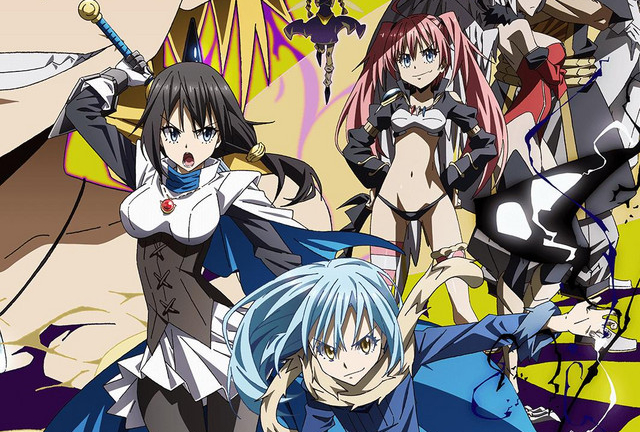 The theme of the story is to live together. The protagonist creates a nation for all humans, monsters, goblins, vampires, and demons who live together without any disputes. This supports all the sections of society and provides them a better place to live. In the city, he gets engaged in the dead life that has deprived him of his emotions and feelings but after his death, he regains all of them and does good for the weak people. He does not create any discrimination and settles for good. The story provides a great lesson for the city and we all should remember it to have a better life.

From its starting, no one can think that the story of That Time I Got Reincarnated As a Slime Manga ends like this. Some might think that the hero turns into a villain because of its appearance. But, we forget that it’s our heart that makes us heroes, not our face and appearance. We hope that you enjoy reading this topic. Well, we can provide you all the details of the story but it would be better to watch it yourself and feel the vibe of manga writings.