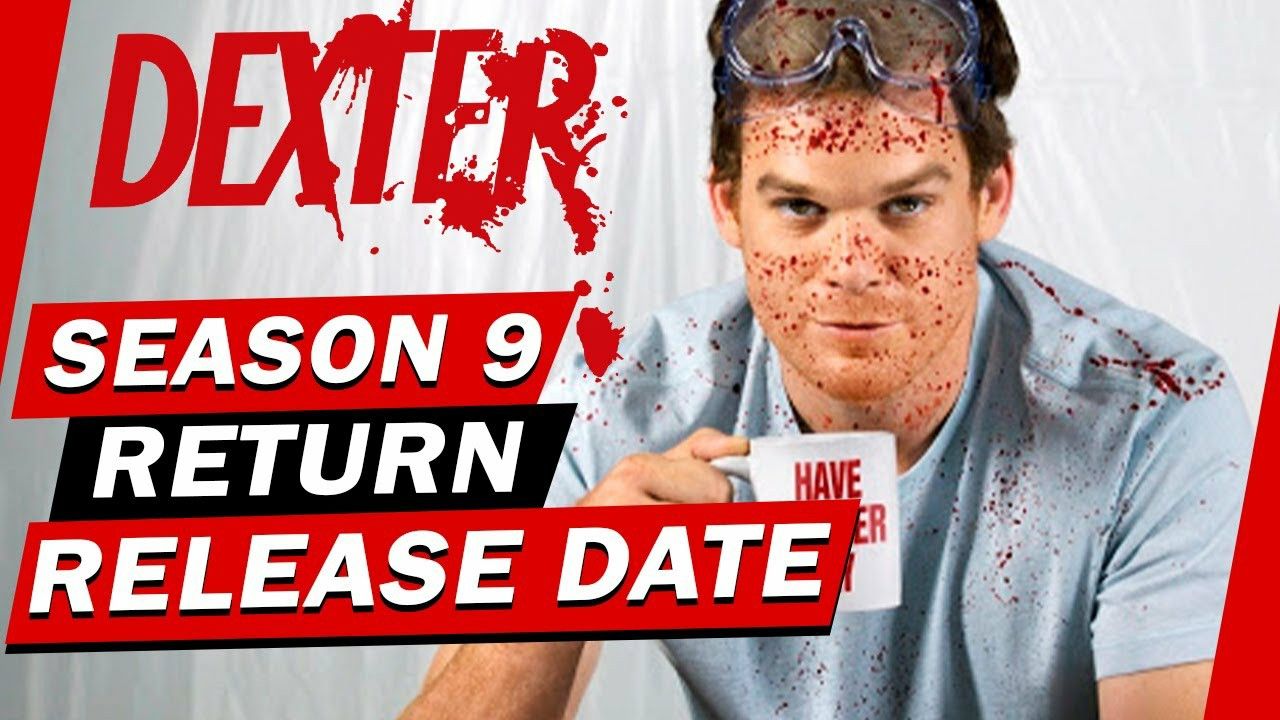 After waiting for 8 long years, we are all set for the cult classic Dexter New Season 9 “Our Favorite serial killer story is back again”. Michael C. Hall is back on Showtime picking up from the cliffhanger of Season 8. At Comic-Con @ Home, Dexter Season 9 revealed the release date & a short trailer.

Our show Dexter began from 2006 till 2013, where he worked for the Miami Police & brought down criminals at night. In the season 8 finale, Dexter framed his own death but the ending didn’t turn up to the expectations of the fans. Universal opinion matched the failed ending of Game of Thrones, whose ending is universally unaccepted worldwide.

But the writers have paved a way to restructure the Dexter story and come back up again with a bang. Dexter 9 is a compilation of a total of 10 episodes. The first look reveals that the story starts in a small town with an all new identity of Michael C. hall as Jim Lindsay.

Even the final teaser came up with some big news: Jennifer Carpenter is back with the role of Dexter’s sister after being killed in the season finale. Maybe the writer’s script is on some next level.

All in all, fans are waiting & thrilled to see their show back on track after 2013. All over social media, there is a rising buzz among the audience for Dexter 9. 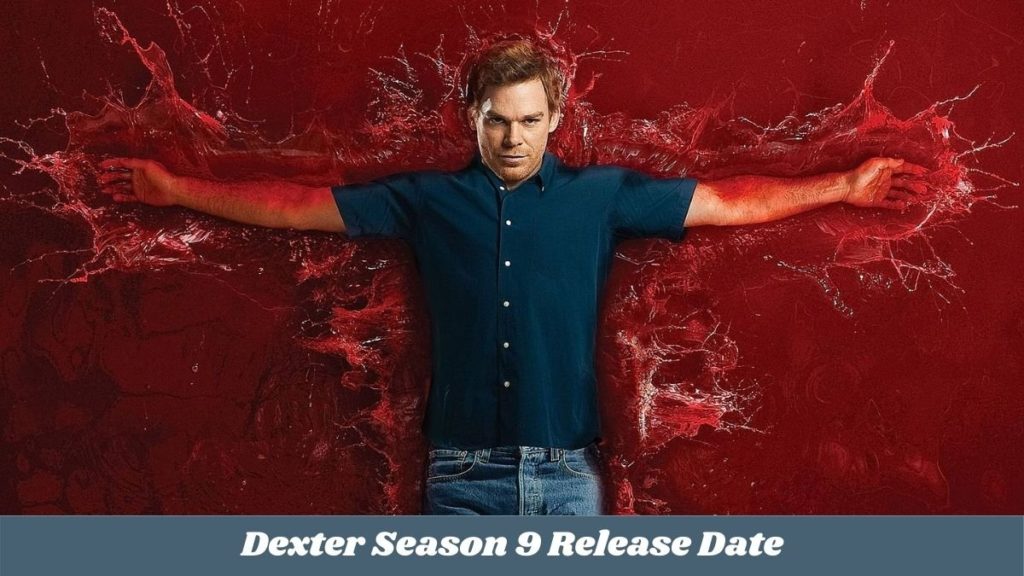 Showtime has announced the release date of Dexter season 9 for November 7, 2021.

Dexter has a special place on Showtime as it gave Showtime the much needed identity in the industry. With the return of Clyde Phillips, Dexter Season 9 is all set to win the hearts of his fans after a gradual decline season after season. Dexter New Season 9 production began this past January.

Dexter Revival: New Blood comes back after a decade of the last released episode, with Dexter living under a false identity in Iron Lake, NYC. His new enemy is Kurt Caldwell (Clancy Brown), the Iron Lake’s unofficial mayor. And he has a new romantic interest who is the chief of police!

Is Dexter On Netflix??

Yes!! Yes!! Dexter: All Seasons can be easily streamed on Netflix. Dexter Netflix is one of the most loved shows for the last two decades and the New Dexter Revival Season 9 is all set to hit Netflix in the coming months. Additionally, Dexter S9 teasers are also available on Netflix.

Dexter Season 9 Teasers: What We Saw??

In the past months, Showtime released many teasers for Dexter Season 9. The first teaser is set in snowy New York wilderness along with fire in the backyard. As the background zooms out, we get a look of the back of Dexter (Michael C. Hall) with his reflection on the window. In his reflection, he looks sad & low. And on the bottom of the window, you can view another reflection, a person all wrapped up in plastic & duct tape over their mouth.

Hall turns around now & his eyebrows perk up and the teaser ends.

Second teaser of Dexter reveals that Dexter is living with a false identity of Jim Lindsay & he is working at Fred’s Fish & Game.

In the third teaser of Dexter 9, Dexter is walking downtown and is hailed by other residents. But they don’t see the shine in his eyes when he peeks on a sharp hunting knife in a side store.

And the latest teaser, launched on Father’s Day, is quite a sad one. A photo of Dexter with his son Harrison is put into the fire. Any signs that father & son could be reunited? After all, Dexter’s girlfriend Hannah took his son to Argentina to get away from law enforcement.

The Dexter Cast Season 9 is led by Michael C. Hall as Dexter Morgan, a forensics expert & a vigilante serial killer.

He will be once again joined by Jennifer Carpenter as Debra Morgan, Dexter’s sister. She died in the series’ 2013 finale but her appearance in the 2021 Dexter season is quite unclear but 100% present.

There are some new cast members joining Dexter season 9. They include the main villain Julia Jones (The Mandalorian) who will play Angela, Iron Lake’s chief of police, Clancy Brown (The Shawshank Redemption), who will play Kurt Caldwell, & Johnny Sequoyah (Believe) plays her daughter.